Jeff Bezos, the founder of Amazon, says “Your brand is what people say about you when you’re not in the room.” If that’s the case, then my dog Sadie, (the cute little 7lb. Morkie pictured above) is a most beloved brand.

Proving Bezos’ point, it’s not unusual when we walk her we will pass by people who will say “Hi Sadie!” before they even acknowledge the person on the other end of the leash. Quite often they have long forgotten our names but will remember hers. Friends and family compete for who gets to watch her when we go away. She is so beloved that she was even featured in a slide show during the eulogy of a dear family friend.

The bottom line: for all the reasons listed above and many more, people are talking about Sadie when she’s not in the room. Can you say the same for your brand?

Next PostHave you been disconnected?
2021 TrendsIdentity DesignPrint Design 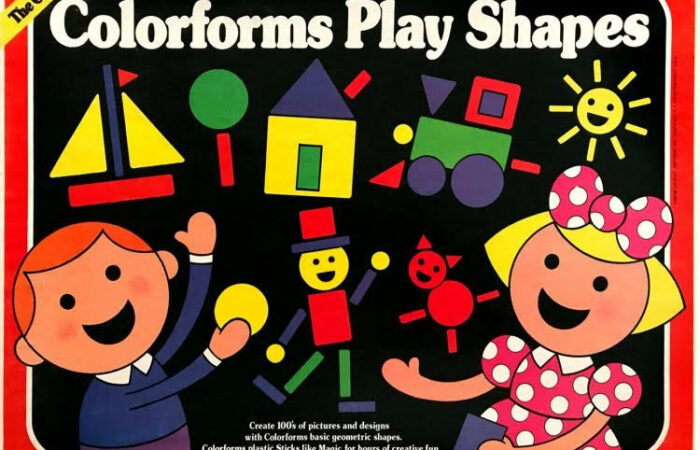 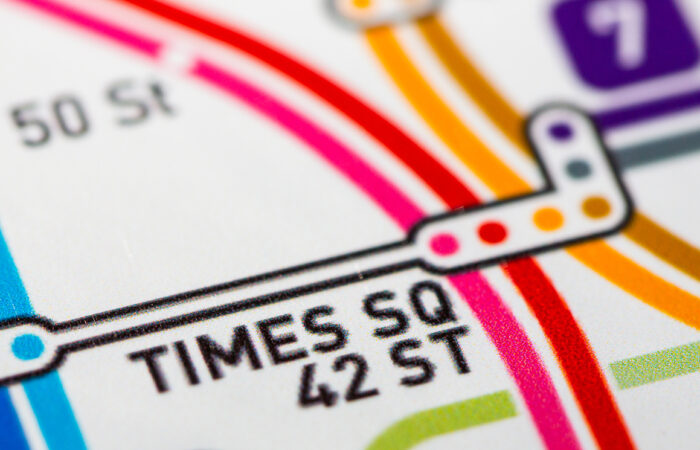 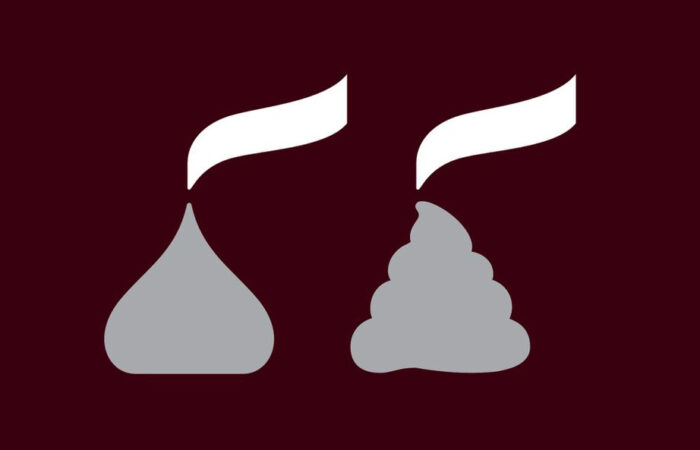